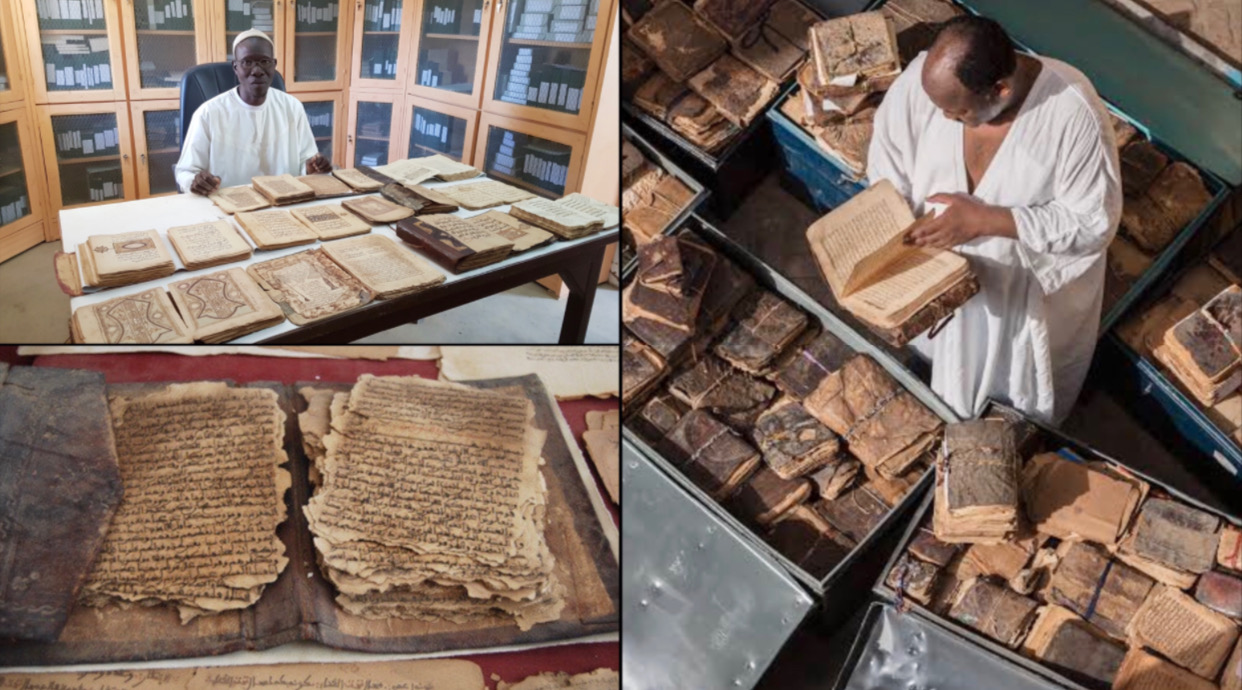 Many writers on African history did not believe until recently that African societies had any sort of tradition of writing. This idea has gradually lost recognition since the rediscovery of ancient collections of manuscripts, some dating back to at least the 8th century A.D.

Approximately 1 million manuscripts have since managed to survive from the northern edges of Guinea and Ghana to the shores of the Mediterranean, against the real and present dangers posed by fires, insects, and plundering. National Geographic also predicts 700,000 manuscripts in the city of Timbuktu alone have survived.

Local families and institutions still own and maintain over 60 libraries in Timbuktu, some of which are collections that survived the turmoil through the city, as well as the ravages of nature. The Ahmed Baba Institute, established in 1979 and named after the famous scholar of the 16th/17th century, considered the greatest in Africa, is a true example of this.

Of the surviving manuscripts, these are:

* Activities of the islamic law school in Maliki

* Historical works from the area, including contracts, commentaries, historical chronicles, poetry, and marginal notes and jottings, proving to be a remarkably rich source of historical evidence.

Of whatever reason, much of the manuscripts themselves are of great interest to the owners. For example, those who have so far claimed royalty have been found to be from the servile class because of the manuscripts’ evidence.

These raise the question as to why to this day these manuscripts are of utmost importance. Many of those in possession of the manuscripts hid them during colonial times, or even had them buried.

In addition, French was forcibly introduced as the region’s language and instruction, meaning that many owners lost their ability to read and understand the manuscripts in the languages they were originally written in.

Eventually, it wasn’t until 1985 that much energy was breathed into this region’s academic life , meaning it would take a long time to fully understand the full scope and import of the manuscripts that were found. 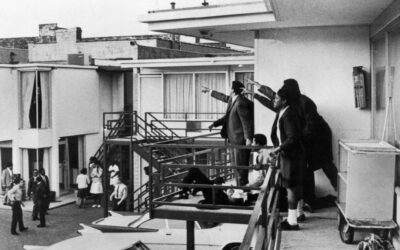 On April 4, 1968, Dr. Martin Luther King Jr. was shot and killed while standing on a hotel balcony in Memphis, Tennessee. Dr. King was in the city to speak on his growing Poor People's Campaign, and to support an economic protest by Black sanitation workers. About two... 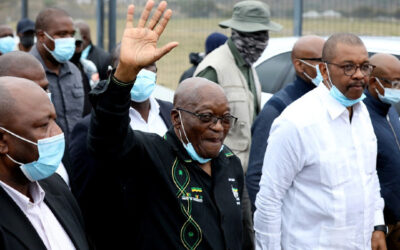 The former president was sentenced on June 29 to 15 months behind bars after failing to appear before a corruption inquiry centered on his time in office between 2009 and 2018.Police Ministry Spokesperson Lirandzu Themba confirmed late on Wednesday that Zuma was in...

On August 8, 2016, Ahmed Mohamed and his family filed a lawsuit against the city of Irving, Texas, and its school district for an ordeal that had begun nearly a year before. In September 2015, 14-year-old Ahmed Mohamed, a Sudanese-American boy, was arrested at school... 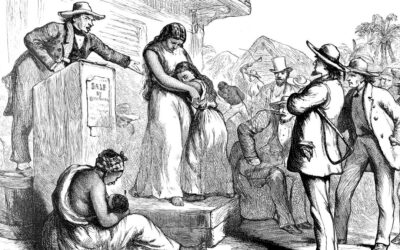 Black Woman Seeks Daughters Sold from Her During Enslavement

On July 29, 1880, the Philadelphia-based newspaper, The Christian Recorder, published a plea from a Black woman named Nancy Williams. Nearly fifteen years after the abolition of chattel slavery in the United States, Ms. Williams ran the ad seeking... 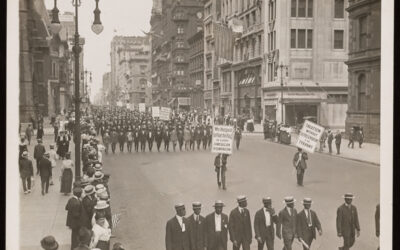 On July 28, 1917, 10,000 African American men, women, and children marched in silence through the streets of New York City to protest lynching in America. In what is considered one of the first public demonstrations by African Americans in the 20th century, the NAACP... 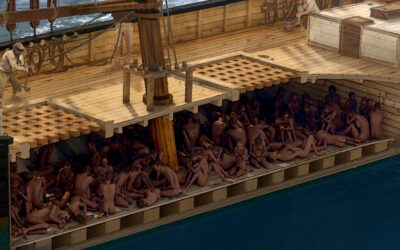 On July 14, 1804, two hundred enslaved Africans were trafficked to New Orleans on board the vessel Margaret. The Margaret left Liverpool, England in July of 1803, and sailed to Africa where traders kidnapped 222 Africans from the Congo and forced them...